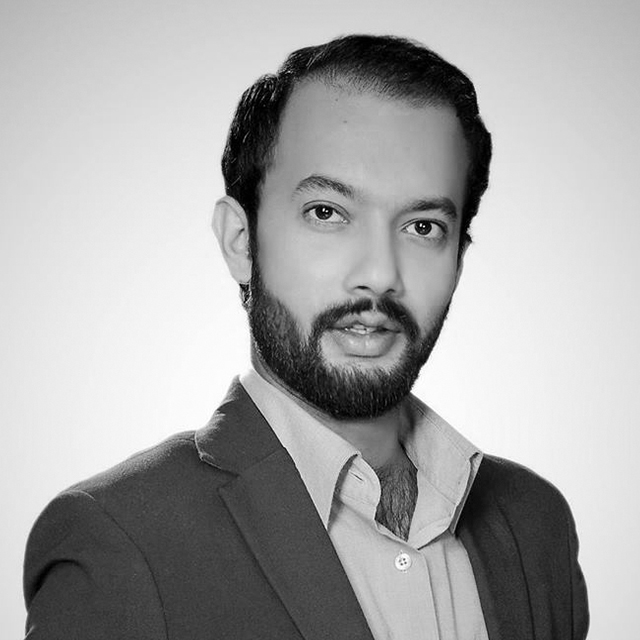 Ali is an aeronautical engineer who lost interest in aircraft and in search for a greater purpose in life, found his eternal passion in social activism and development. He later acquired post-graduate qualifications in Social Innovation and Transmedia Messaging from Sweden and USA. He founded Pakistan Youth Alliance, Khudi, HIVE and Dil Say Pakistan over the years all of which tackle society’s most pressing problems. He has successfully led more than 30 projects focused on countering-violent extremism, peacebuilding, interfaith harmony, civic education, social innovation and disaster relief. He has authored several research publications related to youth issues. A documentary on his work, “Pakistan: The New Radicals” by Al-Jazeera English profiled him as one of the nine most important activists in the world. He has been recognized as the “Bravest Blogger of The World” by US Daily Beast and has received several awards out of which the Intercultural Innovation Award by the UN and BMW Group, and the Azme Aalishan award are noteworthy.

Besides representing Pakistan at many international forums including the United Nations General Assembly and the United Nations Human Rights Council, he consults H.E Kofi Annan on matters related to youth, peace and security as one of the ten professionals in Kofi Annan Foundation’s elite panel of young leaders.

Ali takes great interest in spirituality, poetry and art which helped him come to terms with the contradictions of life. He believes that the dream of a plural, progressive and equal Pakistan can only be realized by meaningful collaborations at different intersections of the society.

“Wherever you are is the entry point.” – Kabir