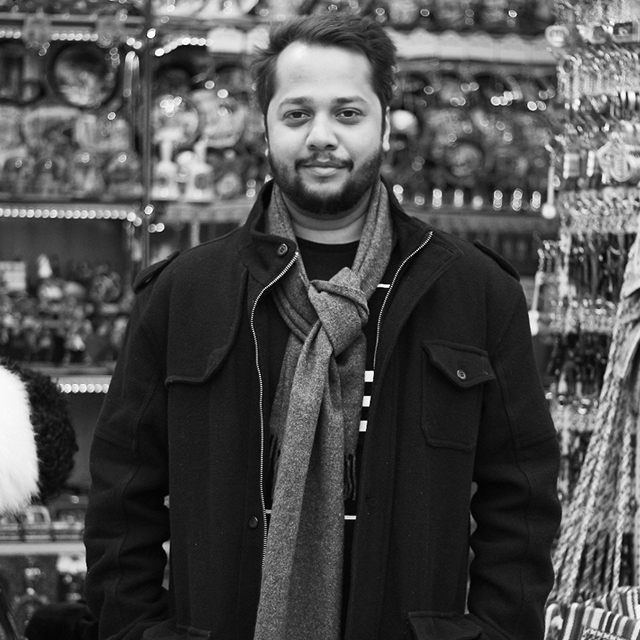 Hassan likes to write about issues related to human rights, countering violent extremism, regional peace, and religious harmony. He is also a recipient of “Emerging Leaders of Pakistan” a highly competitive fellowship award by the State Department, United States. A social scientist by degree and a part-time journalist having served in Al Jazeera News Network in the past and written for multiple news agencies including Dawn News, Express Tribune, The Nation, and The Huff Post.

He has been recognized by the Atlantic Council, the U.S, The Embassy of the United States, Pakistan Television News, Times of India, Capital TV, The Hindustan Times, and various other national and international media agencies.